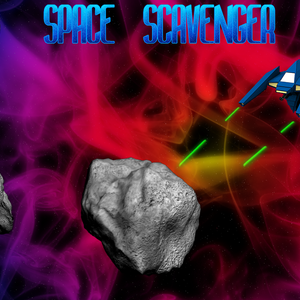 The Earth is under attack and only you can save it! Launch into space and defend your planet against a bombardment of asteroids! 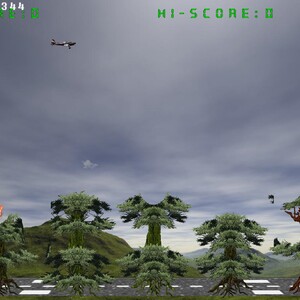 The Gameplay in Mutant Flora Bomber will be instantly recognisable to anyone of "a certain age". Your Aeroplane has run out of fuel and you have to clear your runway by bombing the obstruction. This is actually the premise of one of the first games I ever programmed and was very popular in the early 1980s. In Mutant Flora Bomber, mutant trees are growing on your runway. I chose trees rather than the traditional city to help embrace the theme, also I think bombing cities has became politically incorrect lately. If you would like to play it blog and entry into the Indy Game Maker Contest 2015 can be found here http://contest.gamedevfort.com/submission/196#.VcP4jM_bK70